Showing posts from August, 2018
Show all

Letters from the Fringe of Europe 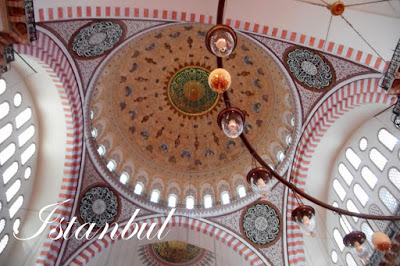 Touring the South Caucasus, you’re likely to see what appear to be European Union flags on official buildings, particularly in town centers. This is the flag of the Council of Europe: a less exclusive group than the EU, but one for which membership does designate “European-ness”. There is a certain pride in this: In 1999, the year Georgia joined, the prominent politician Zurab Zhvania famously declared “I am Georgian, therefore I am European.” Joining the “European family” entails mutual cooperation with regard to culture, economics, and security, but does it really settle the debate? Not really. The people of modern-day Turkey, Georgia, Armenia, and Azerbaijan feel caught between Asia and Europe, not quite at home in the cultural centers of the East or the West, and demonstrating in themselves a marvelous dialectic between the two. This is the historic role of the regions called Anatolia and the Transcaucasus. The Turkish Republic was one of the first countries to join the
Post a Comment
Read more
More posts